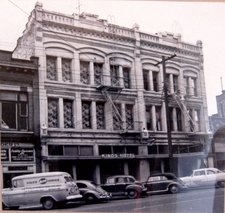 
Photo from Glen Moffard's collection. The Kings Hotel on Yates Street in Victoria. The old building was purchased by Mr. E.H. King in 1948 and by November 1954, it housed the second beer parlour to open within Victoria City limits. By the late 1970s, it featured exotic dancers and bands started to play there during the 1980's.

Liquor LicenseNone, All Ages or Provide your own
Rentable / Hosts Outside EventsNo 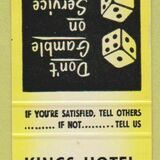 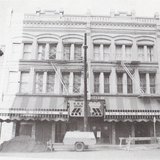 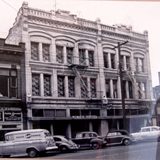 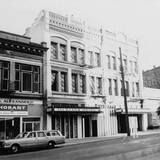