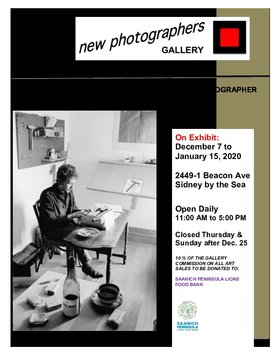 Visual Arts: Photography
1964 photographs of Bob Dylan taken by former LOOK magazine photographer Douglas R. Gilbert, when Dylan was 23 at his home in Woodstock, New York and Greenich Village, New York. Look magazine never published the photographs at the time as the editors thought that Dylan was “too scruffy for a family magazine”. The photographs were first shown in Los Angeles in 2005, followed by exhibits in Boston in 2005 and Michigan in 2010 and 2014.

These photographs capture moments between Dylan and his friends, both well known and unknown, allowing the viewer access to a more private, previously shielded side of Dylan. The limited edition prints and the last special edition copies of Gilbert’s book entiltled “Forever Young” may also be purchased. The book includes 5, small (8 x 10 inch) photographic prints for framing.