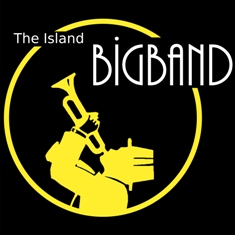 Jerry Bryant's music reflects his uniqueness. His Wide and varied background form the basis of his musical personality. Born on April Fool's day 1923 in Kansas City, his roots are in the blues tradition. Strong early influences also come from his famous uncle, the great blues singer Joe Turner. He spent time in Grand Rapids Michigan before se... more info

other sites:
Bryn Badel is a classically trained trumpet player and vocalist who leads The Lust Life Jazz Band, and appears with many local groups including Jazz, Latin, Blues, and Classical music ensembles. He has recorded on many albums including motion picture soundtracks and commercials. Former soloist with The Victoria Symphony, The Vancouver Isla... more info
Videos: