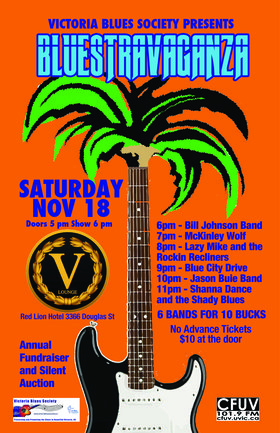 Vancouver based guitarist, singer and songwriter Jason Buie has been performing live since the age of sixteen. He has honed his skills over the last fourteen years playing throughout Canada, the U.S.A. and Japan. Along the way he has played and performed with such artists as blues legend Buddy Guy, Taj Mahal, former Rolling Stone Mick Taylor, The J... more info
Videos: 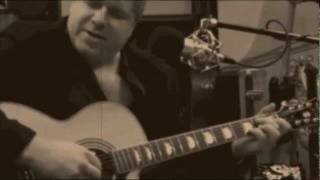 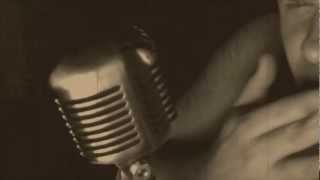