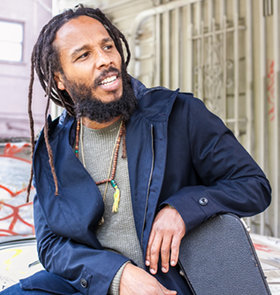 Music: Jazz / Blues, Reggae / Ska / Dub
Throughout the course of his three-decade career, ZIGGY MARLEY has built a music legacy worthy of his legendary family name. With 16 albums, eight Grammy Awards, and an Emmy to his credit, the humanitarian, singer, songwriter, and producer continually progresses at every turn. Ziggy’s musical history dates back to watching his father Bob Marley record in the studio when he was ten years old. His eight-album catalog with the Melody Makers encompasses three Grammy Awards, countless sold out shows, and anthems including “Look Who’s Dancing,” “Tomorrow People,” and “Conscious Party.” Since making his solo debut in 2003, Ziggy has received four Grammy Awards for “Best Reggae Album,” most recently winning the award in 2017 for his latest self-titled album released in 2016.

A five time Grammy winning musician, actor, artist, activist and humanitarian, Ziggy Marley has established his presence on the public stage for over a quarter century. His newest release, Ziggy Marley In Concert is a collection of live recordings from his 2012 Wild and Free World Tour. The album, which will release digitally on iTunes December 18t... more info
Videos: 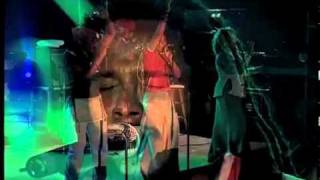 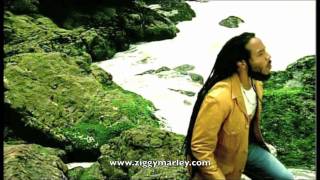