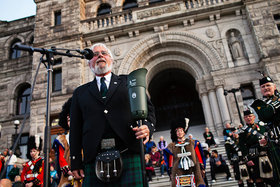 Twenty clans participated in the 2015 Torchlight Clan Ceremony. All citizens of Scottish background are invited to attend the ceremony wearing their tartan and support the Clans! This is a free event open to the public.

Formed in 2004, Classic Rock and Blues. Disbanded for a while but now only playing the odd gig here and there if the timing is right. more info
Videos: 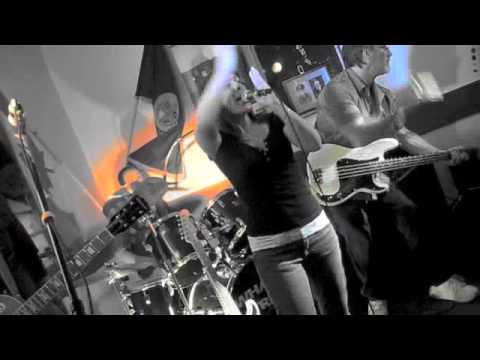