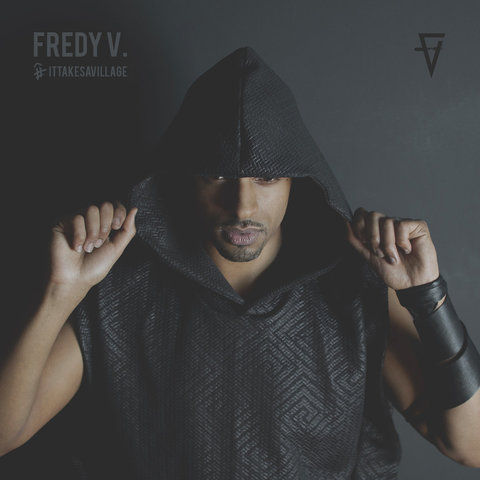 from Montreal Quebec
https://fredyv.bandcamp.com/
Past Shows (1)

After years of working on diverse projects, Fredy V’s highly anticipated solo project is set to take off. His debut recording due in the Fall of 2014 is a flavorful blend of soul, rock, funk and reggae which include songs captured by legendary Grammy award-winning recording engineer and inventor George Massenburg (Herbie Hancock, EWF, Billy Joel). Joined by a talented and energetic group of top notch musicians, Fredy’s live performances deliver a high level of musicianship and showmanship all the while creating powerful and genuine connections with his audiences. Keep an eye and ear out, Fredy V is an artist continually on the rise.