Richard's On Richards Vancouver BC

Richard's On Richards (No Minors)

from Vancouver BC
since circa 2000

we fit into everything rock from Vancouver BC
since circa 2004

Indie / Punk / Rock from Vancouver BC
Available for Shows/Gigs

WAR OF THE MINDS

from Vancouver BC
Un-Available: Writing/Recording

electro-pop from Vancouver BC
since circa 2005

Heavy Rock from Vancouver BC
since circa 2004

from Vancouver BC
Unknown

A blitzkrieg of explosive talent featuring 8 of Vancouver's best hard rock bands taking over Richard's on Richards for one night only! With 4 headliners including the tour kick off party for the Ten Ways From Sunday "Reach Out" tour, a music video shoot for Ready.Set.Die, the debut performance by Rod Burn's band Black Alley, and Glim Project's first show since their sold out CD release party last month, this is a packed evening of non-stop rock!

The GLIM PROJECT is a full out rock band, a unique, hyper-energetic mish mash that cannot easily be categorized in today's rock scene. Furious guitars loop around heavy percussive drumming, while galloping bass riffs cut right down the middle. Live, the band pours out every bit of energy they have in bringing their songs to life. http://www.glimproject.com

TEN WAYS FROM SUNDAY rocks to dizzying heights and incredible depths, with intense lyrics accenting high voltage rhythms and powerful music, creating a sound that is intensely dynamic and inspiring. Come party with the band at the kick-off for their "Reach Out" tour! http://www.tenwaysfromsunday.com

READY.SET.DIE - Like the punk-stained edge of a bloody rock and roll blade, Ready.Set.Die cuts into today's music scene with a knock-out punch to the face! http://www.myspace.com/homefornow

WAR OF THE MINDS - A heavy psychedelic assault on the senses with dark, dynamic guitars, drums and vocals that will transport you to an altered state of mind! http://www.myspace.com/waroftheminds 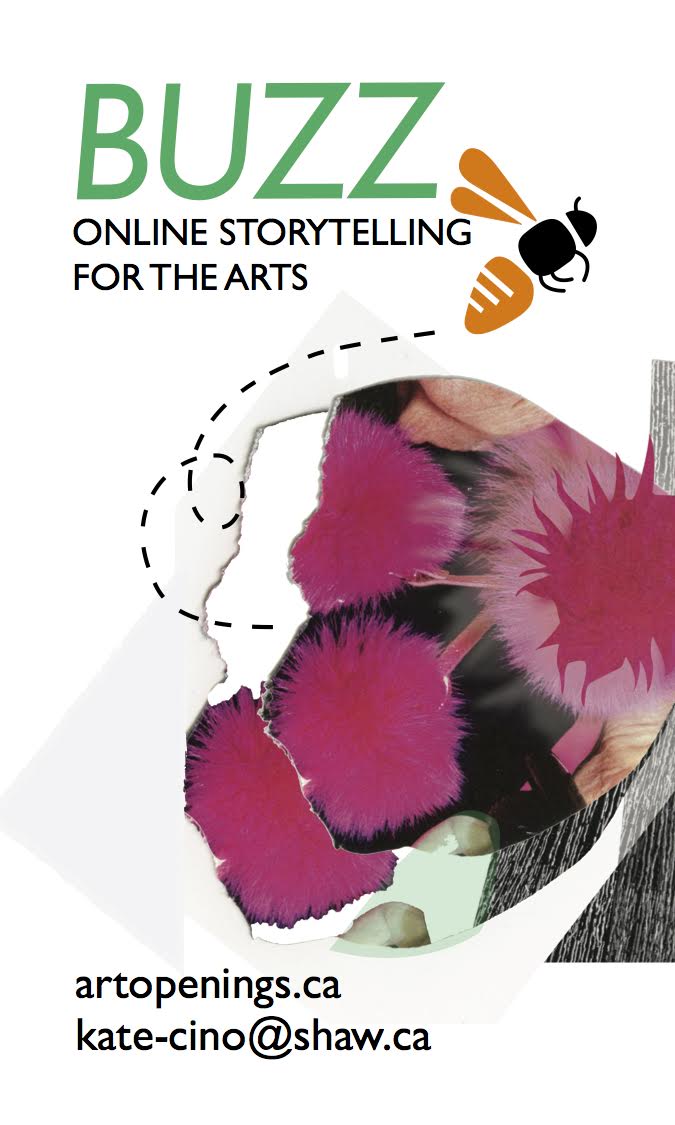