The concert at 8:15 PM will be live streamed.

Praised by critics for the beauty, clarity and fluidity of her sound, impeccable phrasing and consummate musicality, Joanna G’froerer enjoys an exciting career as an orchestral player, chamber musician, soloist and educator. Principal Flutist of Canada’s National Arts Centre Orchestra since 1992, she was appointed to that position at the age of 20, the youngest principal musician ever to be hired by the NACO. She has also performed concerti with many of Canada’s other fine ensembles, including the symphony orchestras of Vancouver, Victoria, and Quebec City. Joanna G’froerer is a past first-prize winner of the Montreal Symphony Orchestra Competition. Her recording of Bach’s Brandenburg Concerto No. 2, with Jens Lindemann, James Ehnes, Jon Kimura Parker and Charles Hamann, was nominated for a Juno Award in 2021. As an educator, Ms. G’froerer has taught flute at the NAC Summer Music Institute, at Domaine Forget and the National Youth Orchestra of Canada, and has presented masterclasses at universities and conservatories throughout Canada, as well as in the USA, Europe and Asia. Joanna is presently on faculty at the University of Ottawa and at McGill University in Montreal.

Canadian-born flutist Susan Hoeppner is highly regarded for her deeply lyrical phrasing, dazzling virtuosity and a “no holds barred” approach in her performances. She is an established international soloist, recitalist and chamber musician, with appearances that include numerous venues and with orchestras spanning the continents of North America, South America, throughout Europe, Japan and China. Ms. Hoeppner has inspired Canadian composers such as Christos Hatzis, Alice Ping Yee Ho and Gary Kulesha among others to write music for her. Susan was nominated for a JUNO, Canada’s highest musical award, for Classical Album of the Year. Her numerous recordings are available digitally on iTunes, Spotify, Amazon, and on labels including Marquis Classics, EMI, Centrediscs/Naxos and Grammophon BIS. As a graduate of The Juilliard School, she has herself become an esteemed mentor. Ms. Hoeppner enjoys giving masterclasses far and wide and is a Member of Faculty at the Glenn Gould School, The Taylor Academy for young gifted artists at the Royal Conservatory of Music, and at the University of Toronto. 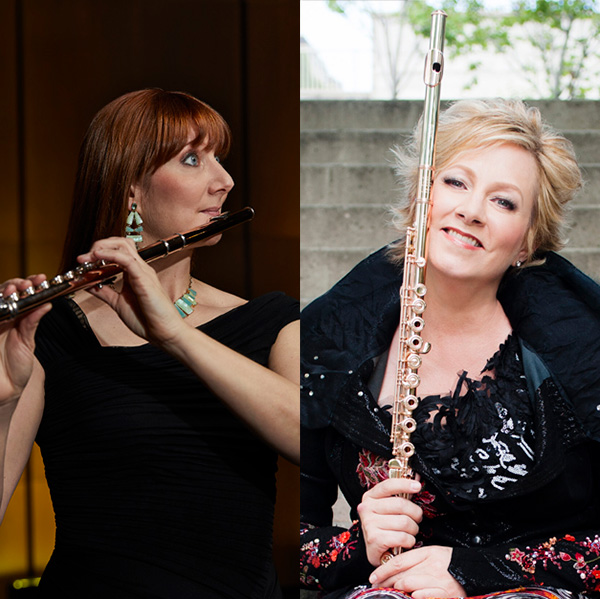 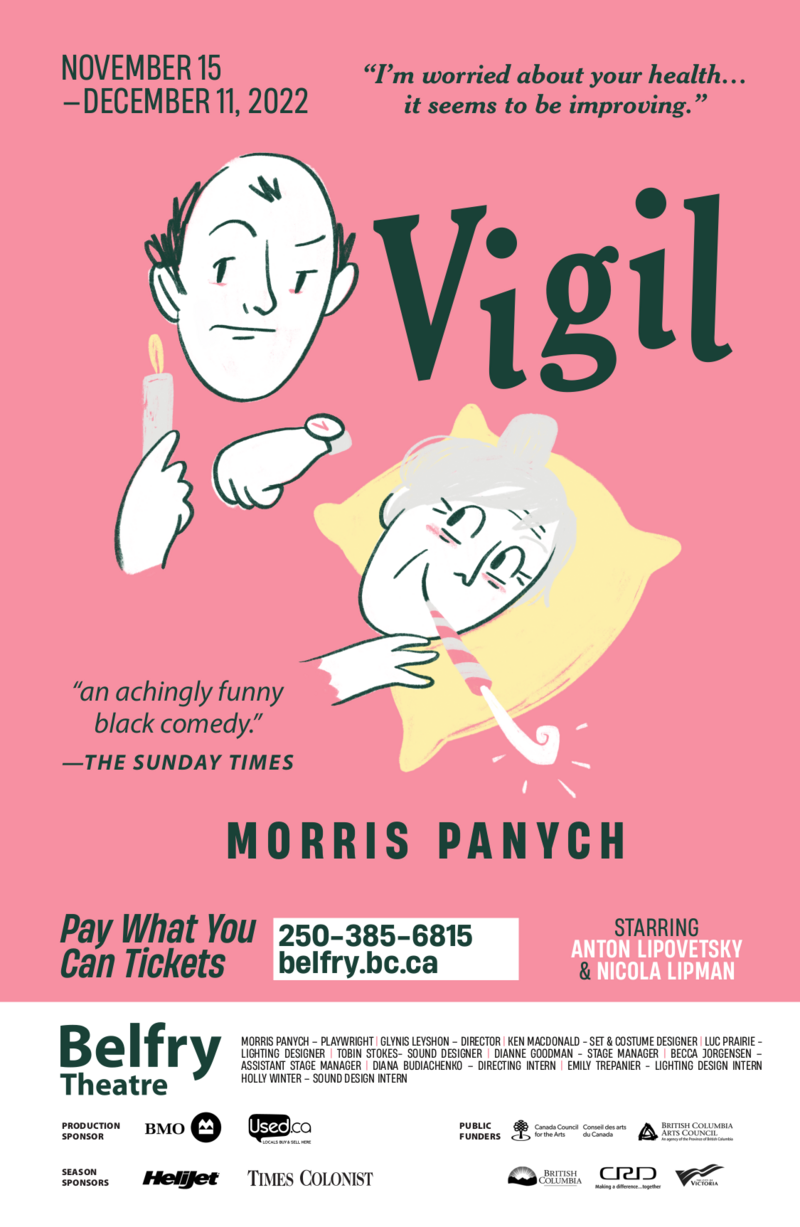