ChromaDuo has established itself as North America's leading guitar duo.

ChromaDuo, comprised of Canadians Rob MacDonald and Tracey Ann Smith, is building a unique repertoire of some of today’s most compelling music for two guitars. Through a commitment to commissioning, recording and performing the works of ground-breaking composers, ChromaDuo has established itself as one of the leading guitar duos in North America.

Forging relationships with composers such as luminary Roland Dyens, irreverent British powerhouse Stephen Goss, and brilliant Christopher William Pierce, resulted in their first album Hidden Waters. Garrett Schumann of Sequenza21.com called it, “one giant, convivial, through-composed exploration of the guitar’s expressive range... Their second album with record label Naxos, ChromaDuo plays Debussy and Ravel, was inspired by their love for French Impressionist masters and features the duo’s own arrangements of piano and orchestral works. Classical Guitar described it as "a revelation, and a superior achievement." This is Classical Guitar raved, “Their sound is so perfectly blended that I can’t imagine hearing a better ensemble.”

ChromaDuo’s upcoming and recent projects include premiering and recording dedicated works from dynamic Canadian guitarist and composer Dale Kavanagh, Brazilian gem Sergio Assad and legendary Cuban maestro Leo Brouwer. In demand as performers, pedagogues, and adjudicators, they have been guest artists at festivals such as the Guitar Foundation of America, Boston’s Festival 21, the Hamilton International Guitar Festival and Competition, and the International Festival of Guitar Culiacan, Mexico. ChromaDuo has performed in England, across their native Canada and throughout the United States.

Performances of bold and engaging repertoire have established guitarist Rob MacDonald as one of Canada’s most exciting performers of new music. As both a soloist and chamber musician his persistent quest for fresh repertoire regularly leads to the creation of new works and the presentation of rarely heard pieces. Rob MacDonald digs incessantly to find some of the least known repertoire. This focus comes from a keen interest in composers who generally risk taking things too far – and occasionally offer listeners a glimpse into new worlds of sound. He teaches at the University of Toronto.

Called “a great musician…full of feeling and colors,” by composer Jacques Hétu, Dr. Tracy Anne Smith is garnering increasing praise for her expressive performances, rich tonal palette and musical control. Cuban guitarist and composer Leo Brouwer praised her “polyphonic hands” and “tremendous sound,” while American virtuoso Benjamin Verdery commended her “ability to express the emotion of a work to its core.” Following degrees at the Yale School of Music and University of Toronto, she completed a Doctorate at Peabody Conservatory A proponent of the Suzuki method for young children as well as traditional lessons for all, Tracy knows that learning happens best in a supportive, productive and fun environment. 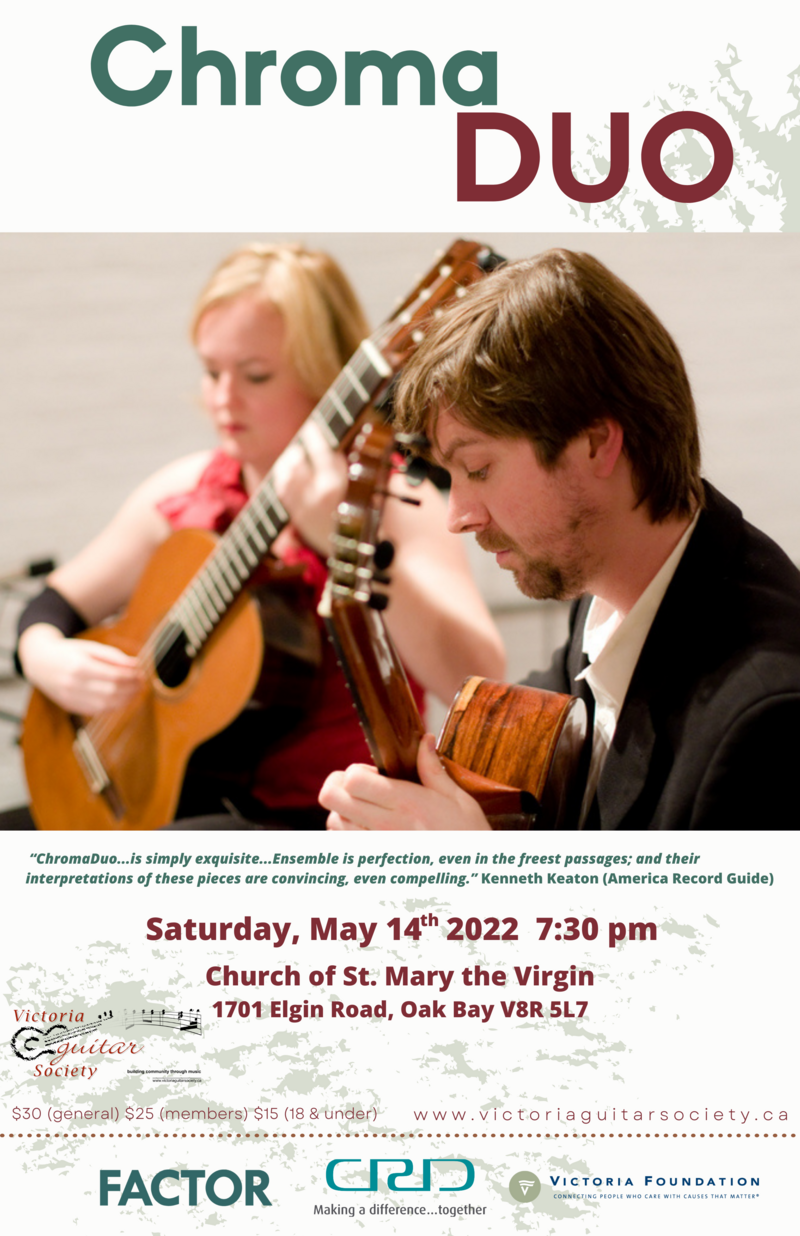