This workshop is presented as part of THE INCUBATORS workshop and mentorship pro...

This workshop is presented as part of THE INCUBATORS workshop and mentorship program. Visit http://www.cinevic.ca more info on the other sessions in this series.

Join award-winning Vancouver creator Andy Hodgson for an introduction to Producer-related duties in both indie and industry environments. Topics to be covered include management of script and writing, production planning and coordination, casting, directing, finances, marketing, and distribution.

Born in Ecuador and raised in the Middle East, Andy Hodgson moved to Vancouver, BC in 2001 to pursue film; he graduated from Capilano University Cinematography program in 2004. He began his career working on several big-budget films and commercials as a member of IATSE Local 891. Andy quickly realized his passion for indie filmmaking, and began producing and shooting his own independent films, commercials and music videos. His talent and unique visual eye has garnered him nominations and awards at international film festivals including the Whistler Film Festival and the Milan International Filmmaker Festival. Andy was the Director of Photography and Producer of his first feature film Woodland which is now released across all major VOD platforms. Since then, he has taken on the role of Director of Photography and Producer for Brother, I Cry a Telefilm Talent to Watch funded feature that is set to be released in 2021, and his own feature film El Suspiro De Silencio which was shot in El Salvador in 2019 and is set to be released early 2022. Alongside producing, Andy works locally in Vancouver as a Director of Photography for thrillers and romcoms for Lifetime, Hallmark and OWN Network and was chosen to be Cinematographer on the original Netflix series Project MC2. 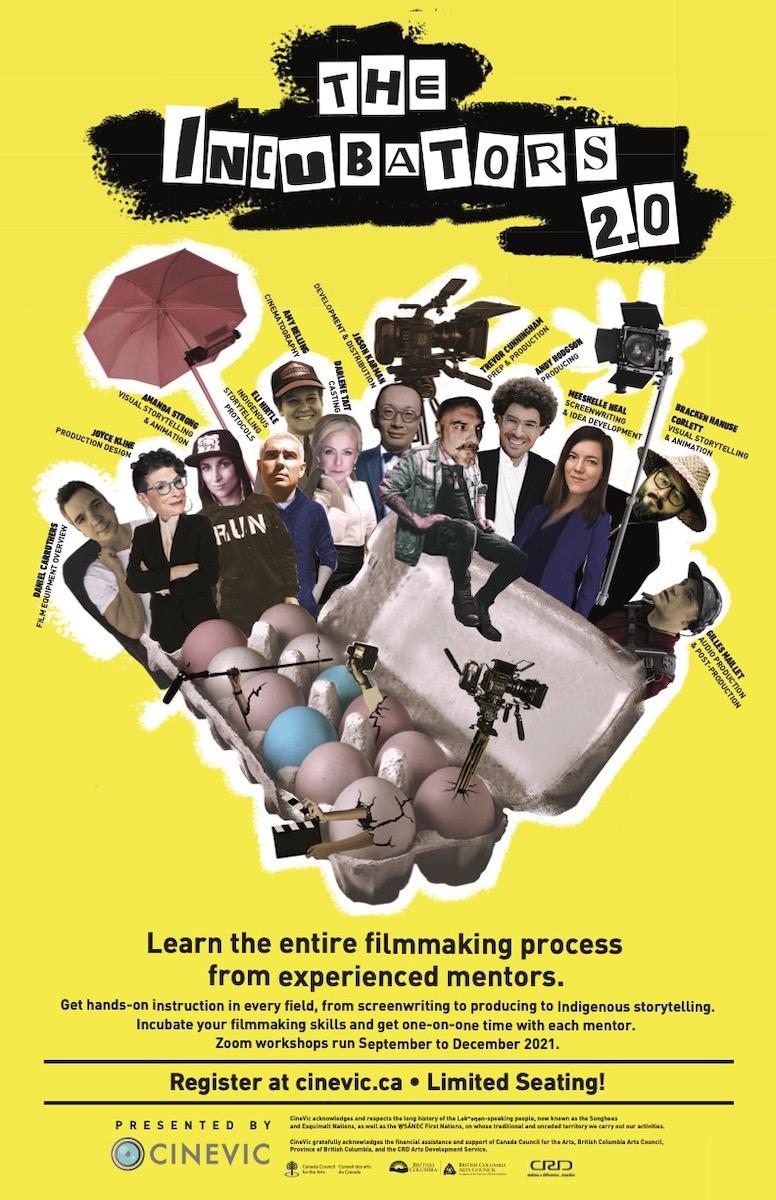 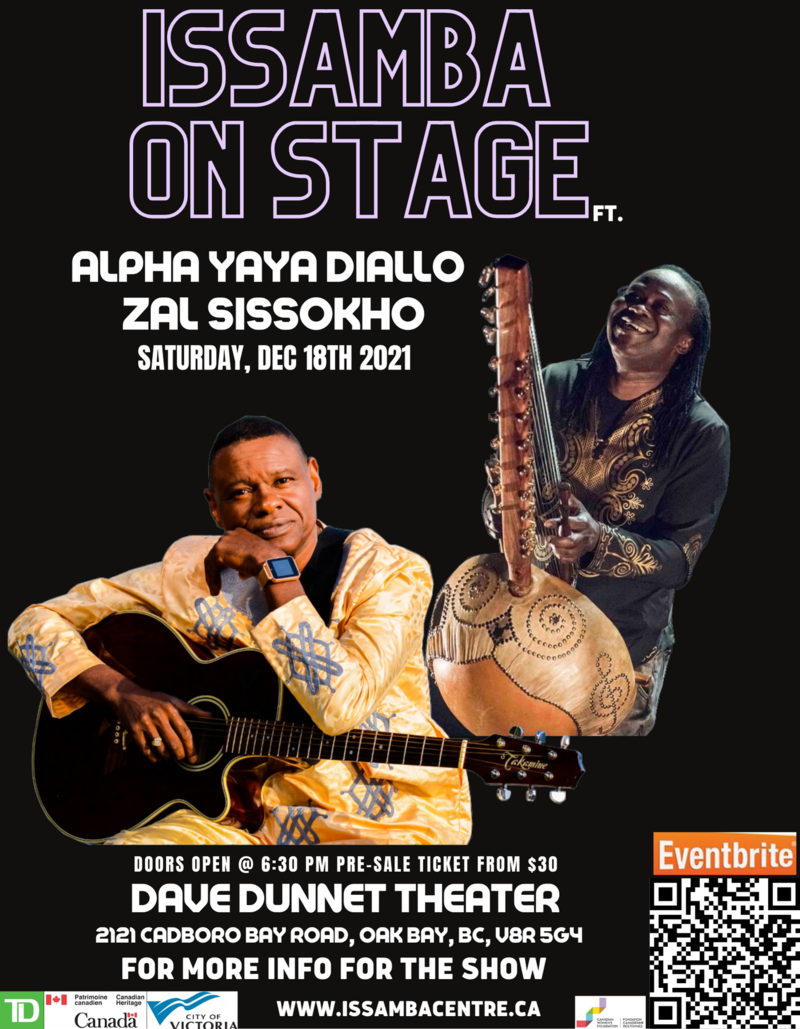