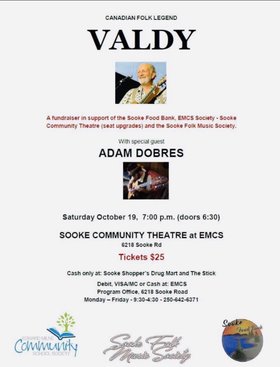 Folk singer/songwriter/producer Hall Of Fame Inductee 2008 Lifetime Achievement Award The other day I found an old acetate that I thought was gone forever. It's the original version of 'Play me a Rock and Roll Song' recorded in Vancouver in the fall of 1969. This one was produced by Terry Jacks and was never released or heard by more than ... more info
Videos:

17 VALDY - YES I CAN - COMING FROM THE SKY CONCERT 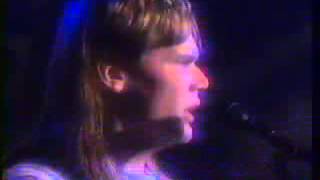 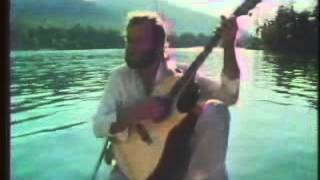 Canadian born Adam Dobres is a natural born guitarist with a sensitive ability to embody any style of music. His love of the guitar began at 12 years of age, when his father brought home a guitar from the local thrift shop. Adam took to the guitar like a duck to water. Although he is classically trained, Adam thrives in exploring any style of music... more info
Videos: