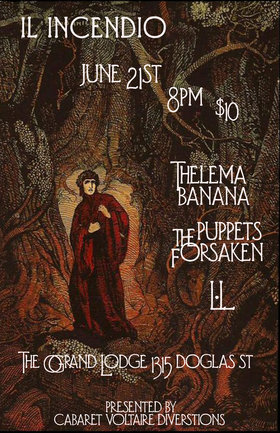 Music: Electronic / DJ, Jazz / Blues
IL INCENDIO
In it’s highest position in the sky, the sun give us the longest day of the year.
Celebrate with Cabaret Voltaire Diversions a conflagration of sound at the Grand Lodge.
Arrive early but no later than 8:30

Thelema Banana is an avante-garde electronic and electro-acoustic project founded by David Bodrug, of Victoria, British Columbia, Canada. David has also recorded as Dub Gnostic (Woodwork Recordings, Mosaic Records UK) and is one-half of the West Coast duo, Cascadia Sound (with Chris Rozek of Revolver Canada and Switch Records). He has a lengthy his... more info
Videos: 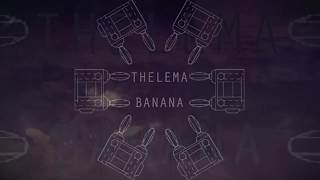 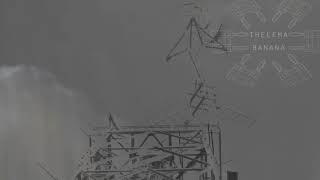 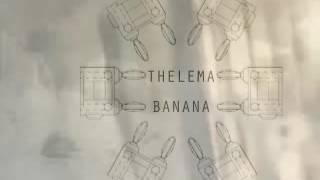