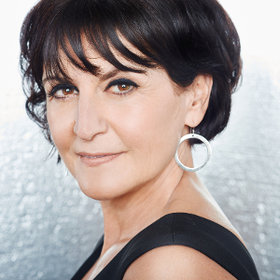 Equally at home in an intimate lounge setting or an outdoor festival stage, Edie Daponte has established a reputation in the music scene of Vancouver Island and Western Canada as a dynamic and engaging performer. Edie brings passion, playfulness and an evident love of performance to her live shows. Vancouver island Music Awards awarded Edie with "J... more info
Videos: