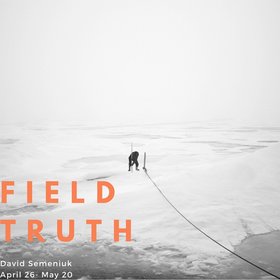 Visual Arts:
In 1946, an international group led by the Canadian Armed Forces participated in Operation Muskox, a 3100 mile expedition beginning in Churchill, MB, and traversing a winter landscape to
Victoria Island, Nunavut, Normal Wells, NWT, and finishing in Edmonton, AB. The primary aim of the expedition was to determine the feasibility of a polar invasion into the Americas, while investigating how newly developed transport technologies and the human body responded to an Arctic winter. In 2009 and 2015, I participated in international scientific research expeditions in the Canadian Arctic. We sailed through nationally and internationally contested spaces, including the Northwest Passage and resource rich Arctic shelf waters, in order to produce a baseline set of observations in the Canadian Arctic in the face of a changing polar climate.

The works in Field Truth include small composite B&W digital collages (approx. 3” x 5“ prints on paper) comprised of imagery from the archives of Operation Muskox and my own expeditions.
In addition, large plotter prints (approx. 36”x50” on 20 lb bond paper) of representations of data collected during the expeditions will be presented. The work explores the histories of occupation and representation of the Canadian Arctic through artistic, scientific, and journalistic modes of observation and representation, and the roles that these play in the colonization and maintenance of sovereignty over remote regions of the country.


David Semeniuk’s artistic practice addresses how the histories of capital and the production of scientific knowledge have influenced the production of photographic objects, the construction of meaning in photographic images, and the exhibition of photographic works. He also explores how art objects can be used to investigate spatial and temporal scales of environmental changes, how we experience these changes, and ways of representing them. His formal training as an environmental scientist plays a central role in informing his artistic practice. 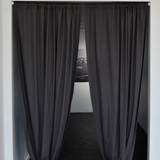 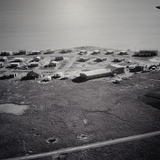 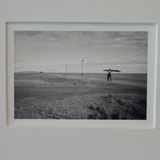 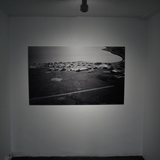 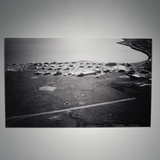 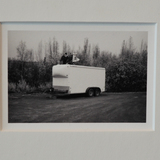 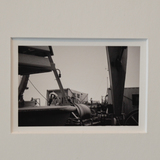 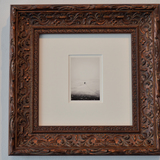 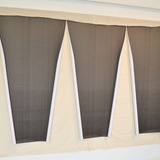 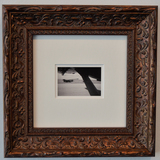 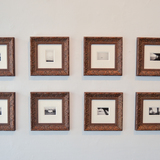 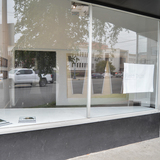