Renée Sarojini Saklikar is Poet Laureate for the City of Surrey, BC. Trained as...

Hillside Coffee and Tea (All Ages)

Renée Sarojini Saklikar is Poet Laureate for the City of Surrey, BC. Trained as a lawyer at the University of British Columbia, with a degree in English Literature, Renée is an award-winning poet, currently teaching creative writing for Simon Fraser University and Vancouver Community College. Renée’s first book, children of air india, (Nightwood Editions, 2013) won the 2014 Canadian Authors Association Award for poetry and her second book, with Wayde Compton, The Revolving City: 51 Poems and the Stories Behind Them (Anvil Press/SFU Public Square, 2015) was a finalist for a 2016 City of Vancouver Book Award. Fascinated by artistic collaboration, Renée’s work has been made into opera and song cycles (air india [redacted], Turning Point Ensemble, 2015) and visual art.

Garry Gottfriedson is from Kamloops, BC. He was born into a rodeo/ranching family. He is an avid horseman, and is strongly rooted in his Secwepemc (Shuswap) cultural teachings. He holds a Masters of Arts Education Degree from Simon Fraser University. In 1987, the Naropa Institute in Boulder, Colorado awarded a Creative Writing Scholarship to Gottfriedson. There, he studied under Allen Ginsberg, Marianne Faithful and others. Gottfriedson has 10 published books. He has read from his work across Canada, United States, Europe, and Asia. His work has been anthologized and published nationally and internationally.

The Planet Earth Poetry reading series is a launching pad for the energies of writers and poets established and not. The evening begins at 7:30 with an open mic, followed by a featured reader(s). Planet Earth Poetry is located at Hillside Coffee and Tea, 1633 Hillside Ave (across from Bolen Books). Between 7 and 7:15, put your name in the hat to read at open mic. 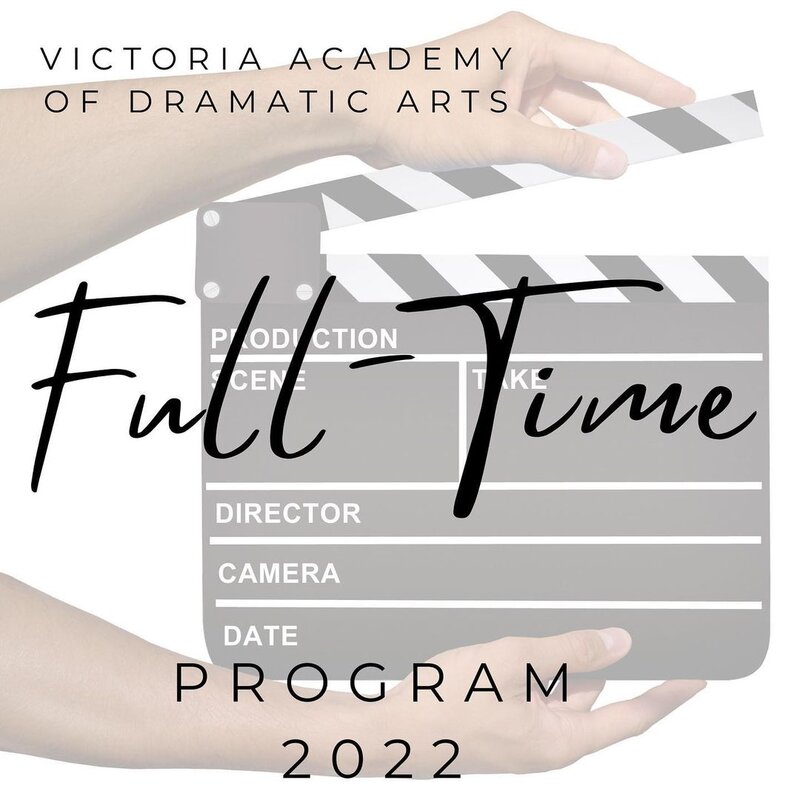