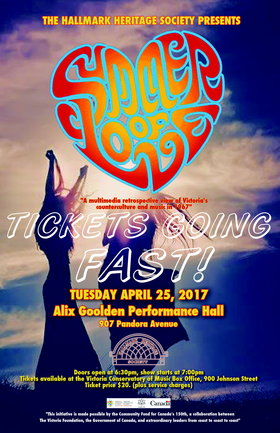 Music: Pop / Rock / Indie Film: Cultural / Heritage:
On Tuesday April 25, 2017 the Hallmark Heritage Society with support from The Victoria Foundation presents “The Summer Of Love”, an in-depth presentation of the shift in Canadian culture that began during 1967 in Victoria. A 75 minute multimedia re-creation with local popular music historian Glenn Parfitt as the narrator who'll guide you through the year when the city created centennial events and a national publication was launched guiding Canada through a cultural revolution that would have a lasting affect on society. Joining Glenn will be some of the participants and driving forces from 1967 to share in their own words the events of the day and the immediate and long term effect on the cultural fabric of Victoria and Canada as a whole. 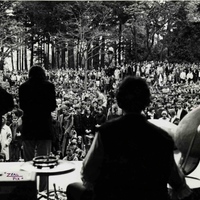 High Times in Victoria: Remembering the Summer of Love

other sites: cbc
Glenn Parfitt is a third generation Victoria native. Growing up in a musical family, Glenn was expected to learn and play a musical instrument along with singing in key. At an early age, it was determined that these skills had skipped a generation as Glenn's musical abilities never developed but his love of music was highly developed. In February o... more info
Articles: A passing of the torch for Victoria’s rock music history archives, 1964: Beatles' TV appearance sparked cultural revolution, High times in Victoria: Remembering the Summer of Love, Welcome to rock ’n roll city 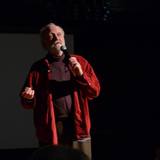 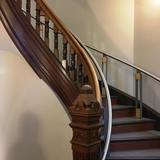 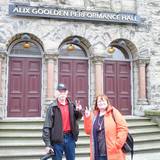 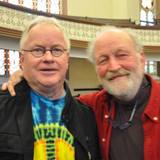 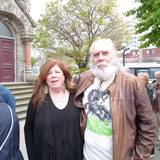 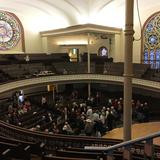 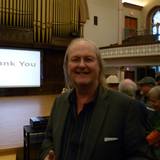 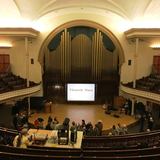 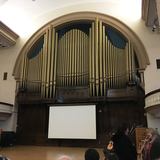 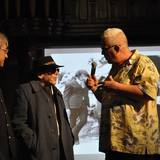 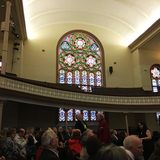 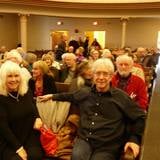 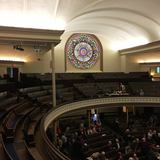 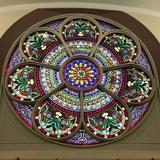 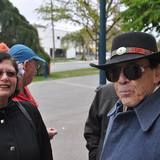 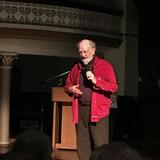 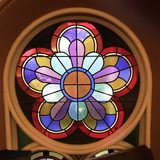 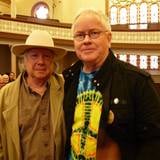 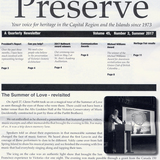