Melodic Hardcore from Victoria BC
Available for Shows/Gigs

All Genres, All Venues, mainly leading touring acts. We are ...
Victoria BC
Open / Operational

JESSE ROPER
After a killer 2016 Jesse Roper is going to ring in 2017 with friends Deep Sea Gypsies and No Liars at Victoria's number place for live music: Sugar Nightclub. After last year's epic throw down, this year's show is sure to be 'THE NEW YEARS' Party in Victoria. The past year has seen seen Jesse rocking all across Canada including 2 sold out show's at Alix Goolden, opening for legends Booker T and Steve Earle, festival appearances including Rock the Shores, Pemberton, North Country Fair, Breakout West and more. Jesse has just finished recording his latest album with producer Ian Davenport (July Talk, Band of Skulls) behind the helm of Vancouver's legendary Warehouse studios you’ll hear him
performing his new tracks live! Make sure to purchase your tickets in advance as this show will sell out quickly.

DEEP SEA GYPSIES
Born in a modern era with vintage dreams, the Deep Sea Gypsies offer a sound that is all their own. Playing an original, innovative combination of 60’s psych blues rock and 70’s southern rock mixed with elements of hip hop and soul. With influences the likes of Jimi Hendrix, Led Zeppelin, Rory Gallagher, Muddy Waters, and Lynyrd Skynyrd, some might
say they have souls much older than their age would suggest. Coming together in Victoria, British Columbia’s, Westshore area in 2010, DSG has
firm roots on Vancouver Island.
Over the past 6 years, DSG has brought their energetic stage performance to all parts of western Canada, enjoying multiple festival appearances and two tours through western Canada. Having made great local connections and a solid impact on their community, the Deep Sea Gypsies are taking steps to advance their dreams and turn their musical talents into a career. Their passion to constantly improve, and their DIY attitude, is sure to continue propelling the band on to bigger and better things.

NO LIARS
Fusing elements of post punk, emo, and melodic hardcore, the songs erupt with raw emotion, featuring dynamic vocals, blistering tempos, and unrelenting grooves. They draw influence from other edgy, melodically driven bands such as Alexisonfire, Refused, At The Drive In, and A Wilhelm Scream.
In 2016, NO LIARS​ is set to release their brand of punk to the rest of Canada, and beyond! 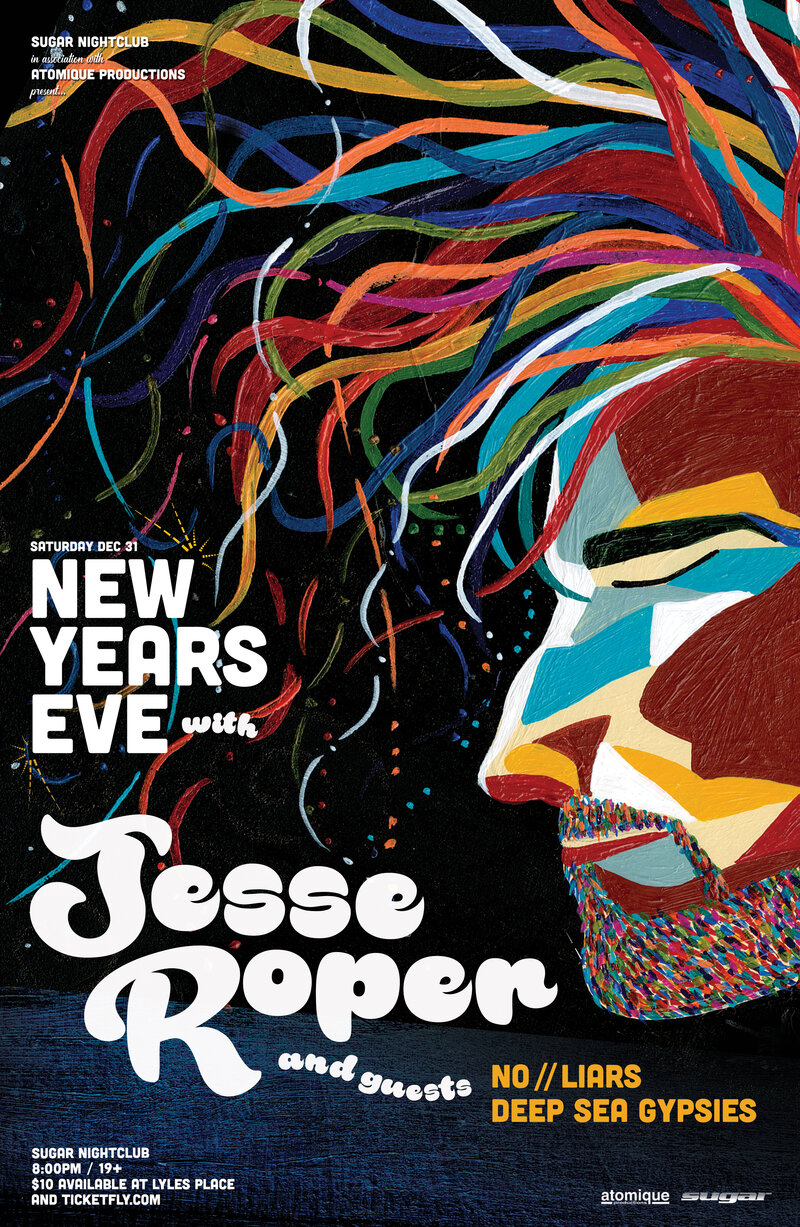