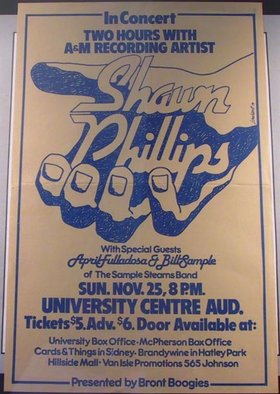 April Singer Songwriter Musician (250) 592-0967 From a powerful ballad to hard edge rock this vocalist can sing it all. April was born in New York City, April 1, 1955 to proud parents Victor and Lillian Fulladosa. Her father was an officer in the Marine Corp and moving around was just part of the deal. She and her younger two brothers were rais... more info
Videos: 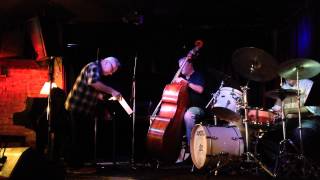