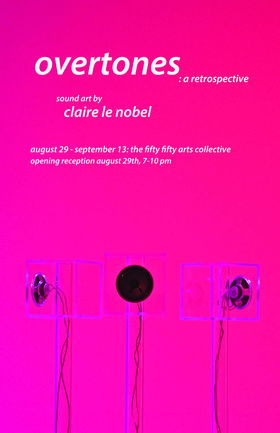 Music: Visual Arts:
Overtones is an exploration sound as a creative medium, speaking to traditions in both visual arts and music. The show will feature a survey of Claire le Nobel's work, from her early magnetic tape pieces to her more recent electroacoustic sound art. Scores will be available for visitors to take. Overtones is an experiential exhibition: the people affect the art while the art affects the people, and intangible sensations are materialized in physical forms.

Claire le Nobel is completing her B.F.A. in Visual Arts and her B.A. in History in Art at the University of Victoria, where she is also taking upper-level courses in the School of Music. 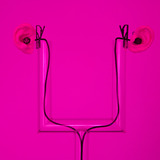 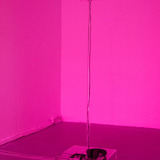 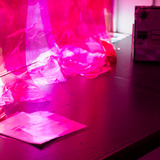 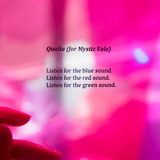 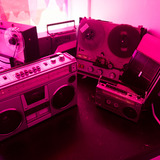 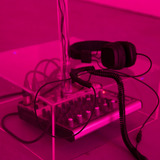 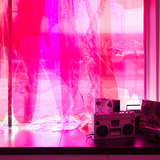 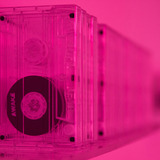 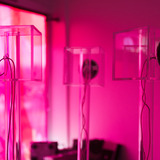 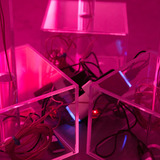 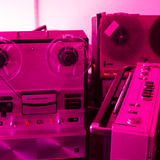