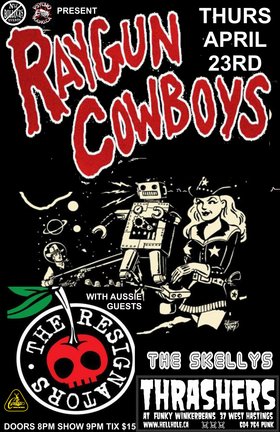 5 piece psychobilly band from edmonton with a horn section and sound no one else has! more info