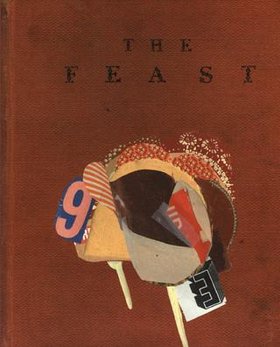 Visual Arts:
A Unique Collaborative Installation down by the water front in a location known as "the place under value village". The second in a series of local Victorian Arts publications by Antiesm.
The Feast deserves credit for the legacy which it has left on the local underground arts scene. The book published, the artists it inspired, and the example it set an awesome example of what can be accomplished with a lot of hard work. Thanks Harley we will miss you now that you have moved to Montreal. 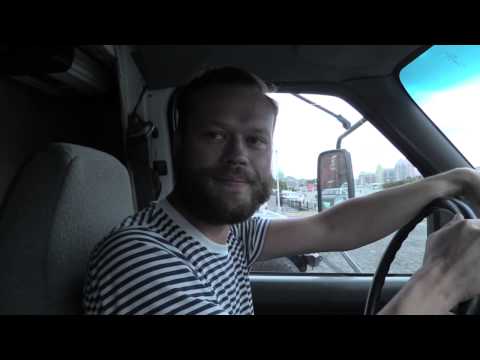