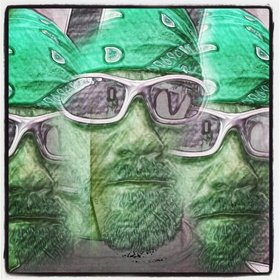 Visual Arts:
We were sitting in a circle

On the stage in the square

Joseph had had a dream about an indigenous storyteller

Then there was the couch
In the tent

During the ‘safety meeting’

We talked about hope

We talked about Kelowna

He was selling prints on the street in front of Chapters 1.5 years later

Digitally filtered photos of different places around BC

Joseph Reville lives in different locations around Victoria and Kelowna

His photos are autobiographical. Depicting places he has been, and people he has known.