The Ministry of Casual Living (MoCL) is a registered non-pro...
Open / Operational

During this time of global financial crisis, it seems like economists
are everywhere – in the newspaper, on the television, even at your
kitchen table – gleefully speaking in their own special brand of
technical jargon. So for their exhibition at the Ministry for Casual
Living, Richard Ibghy and Marilou Lemmens have decided to present a new work which takes a closer look at economic discourse. The video continues the artists' interest in the tripartite relationship between lived experience, its linguistic representation and the construction of knowledge in the line of works such as Mission to Kumasi (2008), When you've had enough (2007) and All that you remember (2007), which focus on rhetorical and dialectical uses of language in both everyday and specialised contexts. Presented in the street-front window, Sesame Street Economics is a 12-minute video which presents an extended series of economic terms while simultaneously being spoken by an off-voice narrator. The large colorful lettering and backgrounds, combined with the narrator's overstated intonation, lends the piece a didactic quality, reminiscent of pedagogical materials conceived for the mass media. However, the sheer volume of the terms presented, together with the socio-economic and political narrative implied in their sequencing, shakes the economic language from its habitual meaning, revealing layers of social anxieties and prescriptive discourse. Richard Ibghy and Marilou Lemmens were born in Quebec and currently live and work in Montreal and Vancouver. Together, they have exhibited their work across Canada and abroad, most recently, at Labor K1, Berlin (2007), the Helen Pitt Gallery, the Belkin Art Gallery and the Belkin Satellite, Vancouver (2007). 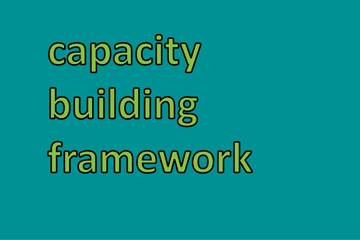