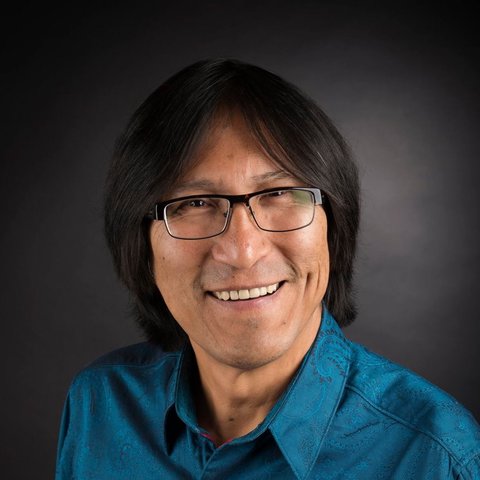 Richard Wagamese, one of Canada’s foremost Native authors and journalists, has published 13 titles with major Canadian publishers. He has been writing for over thirty years as a broadcaster, newspaper columnist, and commentator. Richard received the George Ryga Award for Social Awareness in Literature for his 2011 memoir One Story, One Song, the Canadian Authors Association Award for Fiction for his third novel Dream Wheels in 2007 and the Alberta Writers Guild Best Novel Award for his debut novel, Keeper’n Me, in 1994. His most recent novels are The Next Sure Thing (2011), Indian Horse (2012), winner of the 2013 Canada Reads People’s Choice Award, and Medicine Walk (2014). Richard was awarded the 2012 National Aboriginal Achievement Award in Media & Communications and in 2013 he was the recipient of the Canada Council on the Arts Molson Prize in the Arts and the inaugural Burt Award for First Nations, Inuit and Metis Literature. He will be reading and discussing his work at three events at the Sidney & Peninsula Literary Festival Oct. 2-4.