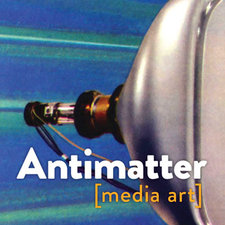 Dedicated to the exhibition and nurturing of diverse forms of media art, Antimatter is one of the premier showcases of experimentation in film, video, audio and emerging timebased forms. Encompassing screenings, installations, performances and media hybrids, Antimatter provides a noncompetitive setting in Victoria, British Columbia, free from commercial and industry agendas.

Since 1998, the quality and creativity of its programming, commitment to audience development, and respect for artists and their work have made Antimatter one of the most important media arts events in Canada, and the world.

Liquor LicenseNone, All Ages or Provide your own
Rentable / Hosts Outside EventsNo