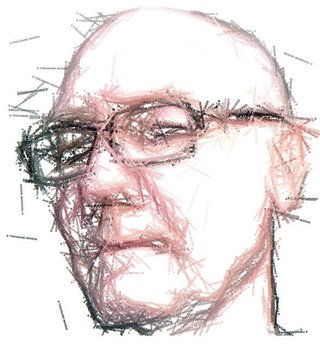 Raymond Parker was born in Wolverhampton, England. He moved to Canada in 1965 with his parents.

His fascination with the camera and the photographic process began in his father’s attic darkroom, where he processed glass plate negatives and exposed prints under a tin-can enlarger. He received his first camera, a Kodak Brownie, for his 7th birthday.

It wasn’t until his late twenties, however, that his hobby got out of hand and became a career of sorts. Selling a few mountaineering photos convinced him that he might ascend into the rarefied atmosphere of the adventure photographer. He ended up like most photographers, paying the bills as a commercial shooter of everything from outdoor gear and clothing to electrical fixtures, while on location and from a small studio in Vancouver, B.C.

In 1991, his work was featured in the juried show “Vancouver’s Vancouver”. His “Wooden Roller Coaster” won 2nd prize in the black & white category. He was one of 79 Canadian photographers whose work was chosen for the Faces of Canada project, to celebrate the 125th Anniversary of Canada, which resulted in a book of the same name and travelling exhibition. The images became part of the national collections of the Canadian Museum of Civilization (now “of History”) held in trust for future generations of Canadians.

His personal projects are represented in public, private and corporate collections, including the Canadian Museum of Civilization, Vancouver Public Library, Air Canada, Ford Motor Company, and the Royal Bank.

Raymond currently resides in Victoria, BC where he has lived for the past 12 years.