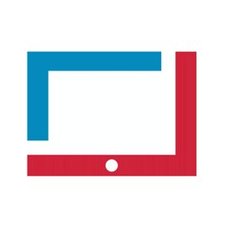 The Vancouver Island South Film and Media Commission is a non-profit organization and was established on December 18th 1984. Its mandate is to market and promote the locations, skills and creativity inherent in Victoria and Vancouver Island to the global film industry.

The Commission receives financial support from the BC Film Commission, City Of Victoria, District of Saanich, District of Oak Bay, Town of Sidney, Town of Esquimalt, City of Langford, District of Highlands, local businesses, and our membership, whose generosity is much appreciated.

In addition, the Commission gratefully acknowledges the financial support of the Province of British Columbia through the Ministry of Community, Sport and Cultural Development.