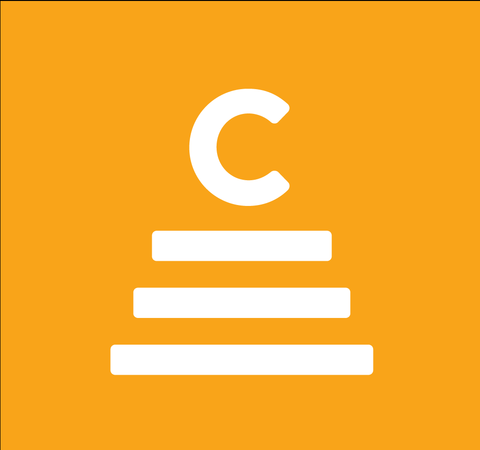 Castlereigh Theatre Project Society a professional theatre company in Victoria, British Columbia, dedicated to the research, creation, and production of new documentary theatre: fact based plays built on real-life accounts and storytelling that explore and investigate current and universal themes.

Inspired by “The Laramie Project” by Tectonic Theatre Project, the company was created in 2007. Hearing of the terrible murders in Medicine Hat, Alberta, in 2006, when a twelve year old girl and her twenty-three year old boyfriend fatally stabbed her parents and six year old brother, the emerging company set out to research the events of the murders and create a piece of theatre about them. The subsequent play, CASTLE IN THE SKY, was workshopped in Victoria, 2011, and given a staged reading at Intrepid Theatre’s You Show. This was followed by its festival premiere of the play at Sage Theatre’s Ignite Festival and a subsequent provincial tour including Medicine Hat. By all accounts the play was the hit of the festival.

In 2018, the play GOD’S LAKE had its workshop production at Victoria’s Metro Studio Theatre. The play was developed further that year and went on to be co-presented by One Yellow Rabbit and Sage Theatre as part of the 2019 High Performance Rodeo in Calgary. The Professional Premiere of GOD'S LAKE was presented by the Shadbolt Centre for the Arts (Burnaby), Presentation House (North Vancouver) and Intrepid Theatre (Victoria) as part of a BC Tour in February 2020.

We have learned through experience that our work within the communities enriches the lives of the members of those communities. We have also learned that audiences hunger for true stories that resonate within their own lives while shedding light on difficult topics.