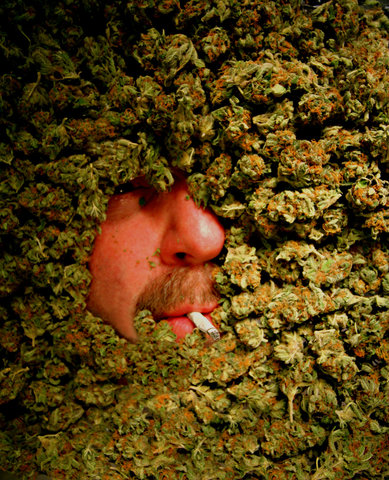 From a gonzo path less traveled, Bruce Dean draws from his bizarre experiences and his social conscience of convenience when creating his photographs, paintings, and writings. A photojournalist and raconteur armed with tales from his travels; from backhands to bars; from beaches to vineyards; from university to social work – caring for societies discarded children while conquering the seas, trees, and slopes of North America; battling poverty and disability while desperately clinging to parenting. Through it all, Bruce Dean has been producing his modestly awarded, occasionally galleried, and randomly published - humor, photographs, paintings, and writings.

Bruce Dean has studied at Victoria College of Art, Vancouver and Santa Barbara City Colleges, and the University of Alberta. Dean holds a diploma in Photojournalism from Western Academy of Photography, and a Bachelor of Fine Arts degree from the University of Victoria.

Bruce Dean’s writings, photographs, and paintings primarily focus upon the street and social issues; his widely recognized art often utilizing dolls and action figures as a medium of expression. When Dean paints he works with acrylics, oils, found items, and collage of his own photography. Imitating the encaustic style, Dean has been experimenting with deep gel work to add the element of perceived depth and forced bokeh.

Bruce Dean’s art has been rejected, restricted, or removed from;
The Victoria Independent Film Festival; the Community Arts Council of Greater Victoria (CACGV); Flickr (YAHOO); YouTube; the Victoria Times Colonist; and from his own camera by the VicPD...

"Although Cst. Hynes had the power to seize Dean's entire camera, it appears that he inconvenienced Dean less by simply deleting the images in question and then returning the camera to him."
(The Office of the Police Complaints Commissioner)

[Dean], “you will have a place in hell! the lord punishes the wicked and u, u worthless
maggot will be judged! hope u enjoy UR SKIN BURNING FROM UR BONES”
(Jeff Tally, a fan)

"...the investigation report aims to discredit Mr. Dean and to treat the complaint as not being a serious matter. That is, with respect, inappropriate." (Robert Holmes, President of the B. C. Civil Liberties Assoc.)

“Bruce Dean’s story is one of inspiration and creativity.” (Jeremy Newcombe – Momentum Magazine)

“Dean often shows up to writing class in an over medicated state." (Lynne Van Luven, UVic)