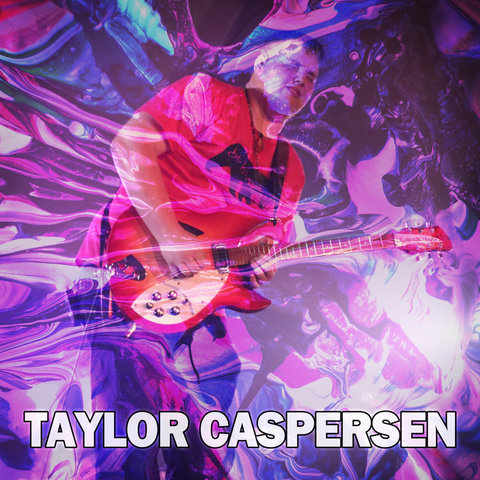 Taylor Caspersen lives and breathes music. Every day is yet another shining opportunity to make music and create art. “When I am writing and creating, no day is a bad day”, he says. Performing since the age of 4, now full-time songwriter, multi-instrumentalist and producer of more than 7 years, his songs are well-oiled, full-scale productions for the sprite age of 23. “I frequently go on these intense songwriting sprees where I write 20 or 30 songs in the span of a couple of weeks, I find that it is necessary for me to ‘get the tap flowing’ per se.” Often writing a song every day, the Vancouver Island born-and-raised polymath is not only a prolific songwriter and accomplished producer, but has also become adept in the seat of recording engineer, videographer, video editor, live sound engineer, and has been songwriting and writing poems since high school. On top of that, the skilled drummer turned guitarist & frontman is a chameleon multi-instrumentalist; playing in excess of a dozen instruments: guitar, drums, bass guitar, piano, organ and singing among them. Taylor performs every single instrument and vocal on every song he has released to date (with the addition of a select few guest performances.)

Embarking on his most ambitious album release yet for 2020, Taylor has completed his self-titled third album. The fully self-produced double album which comes in at a whopping 20 tracks, “Taylor Caspersen” runs 81 minutes and 48 seconds and is a collection of some of his finest and most outside-the-box songs to date. Combining his love for the art of old-school music production and the advancements of recording technologies in the modern era, Taylor creates music that remains free of genre boundaries but brings a uniquely fresh and authentic view to our modern times; integrating alternative, rock, progressive rock, blues, folk, heavy metal, funk and aspects of other genres into an ever-evolving palette of sound. Crafting songs using his own world of unique sounds and phrases that when combined create a trademark style and overall feel; one of deep intensity, virtuosity and honesty. His unique baritenor vocals prove to be a powerful tool in his quiver, allowing him to span four octaves while delivering a passionate and powerful vocal performance. If you have not had the chance to see the Taylor Caspersen Project live, you can find everything TC on his YouTube channel: YouTube.com/TaylorCaspersenMusic 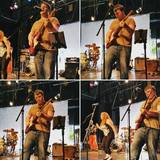 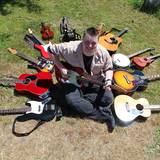 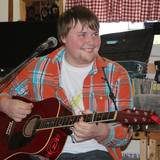 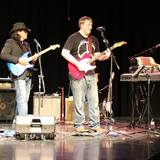 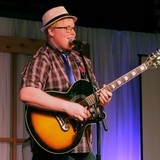 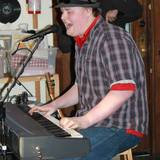 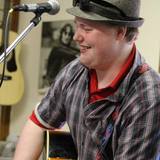 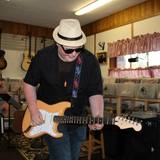 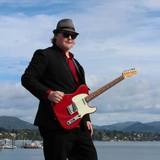