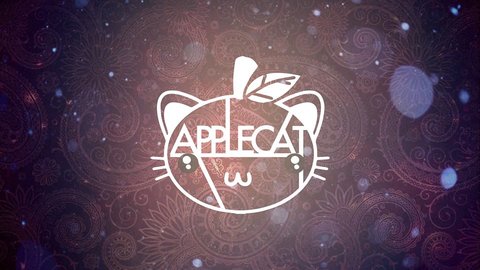 Storyteller, beat weaver, poet, and vocalist, AppleCat was raised on the West Coast of Canada. Music is her number one passion since they day she was born. Poetry and grace, mixed with live mashup, reworking and mixed tempo sets bending the perception of "genre" and blending sweet melody, dirty deep bass with a little "je ne sais quoi."

AppleCat also created the playful sensuous night Erotica Electronica, consistently selling out in Victoria and Vancouver BC. Dubbed an evening of “kink light" meaning: a non-intimidating look in to the world of alternative sexuality, this music and performance-art focused event encourages attendees to explore their sensuality in a safe environment.

What's next for this Sassy Cosmic Carnal Dragon Kitty? Only she knows.... 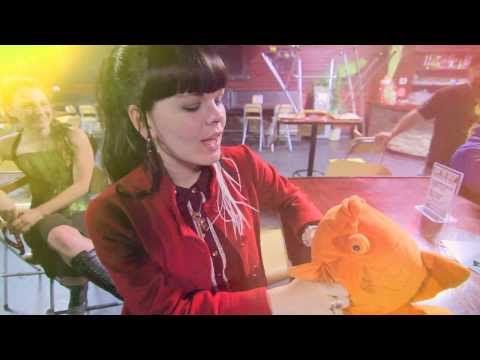 In this video: Applecat
Posted: Apr. 7, 2015
Submit info on this to our admins