mixed media, watercolour, digital prints from Victoria BC
↓ View Profile
Bio
Events (4)
Art (8)
Videos (0)
Roster (0)
Articles (0)
Get In Touch
Contact this Artist
Or submit info on this profile to admins

My interest in photography began while living on a tiny island in
the Hebrides. The main theme of my images was archetypes as revealed in close-ups of unusual rock formations. My work was shown and sold on the Island of Iona, Mull and in Glasgow.

In 1995 I returned to BC. After taking a course in Photoshop I began to work digitally with layers of rubbings, monoprints, encaustic and photos.

Sometime in 2011, feeling the need to paint, I began to experiment with large watercolours, distressing the paper, using other media and digital prints.
Unknown
Get In Touch
Contact this Artist
Or submit info on this profile to admins 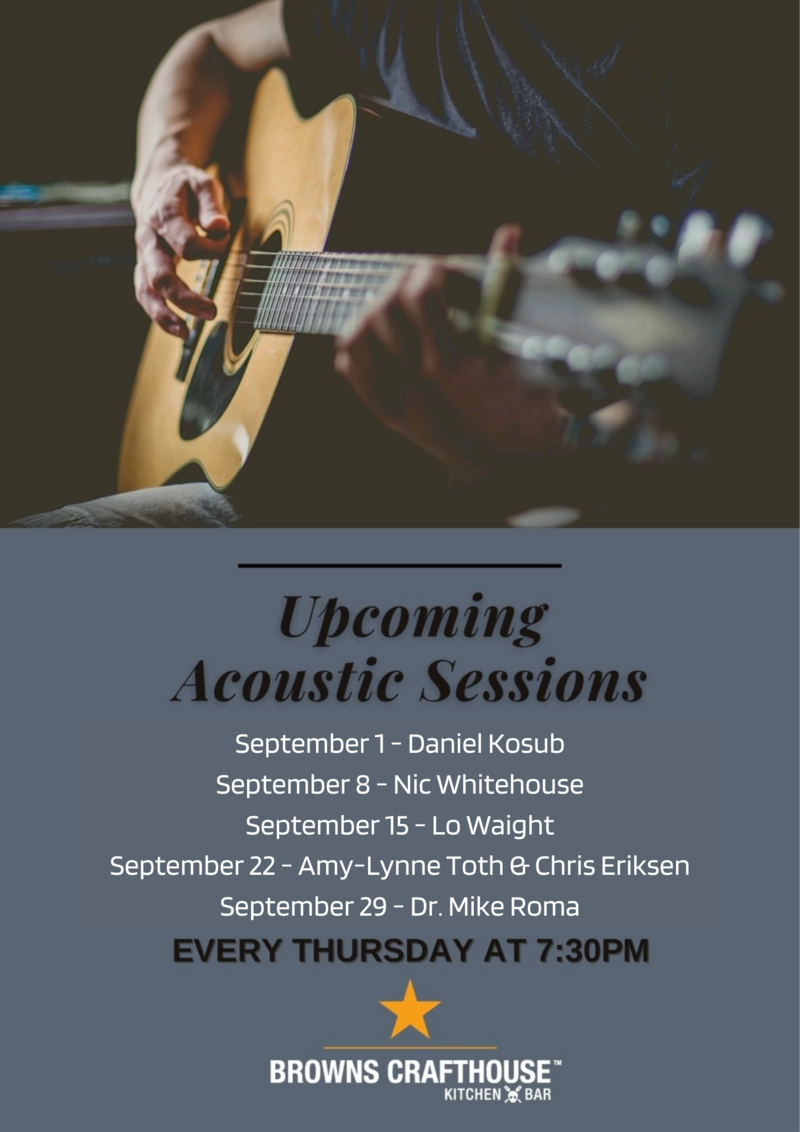 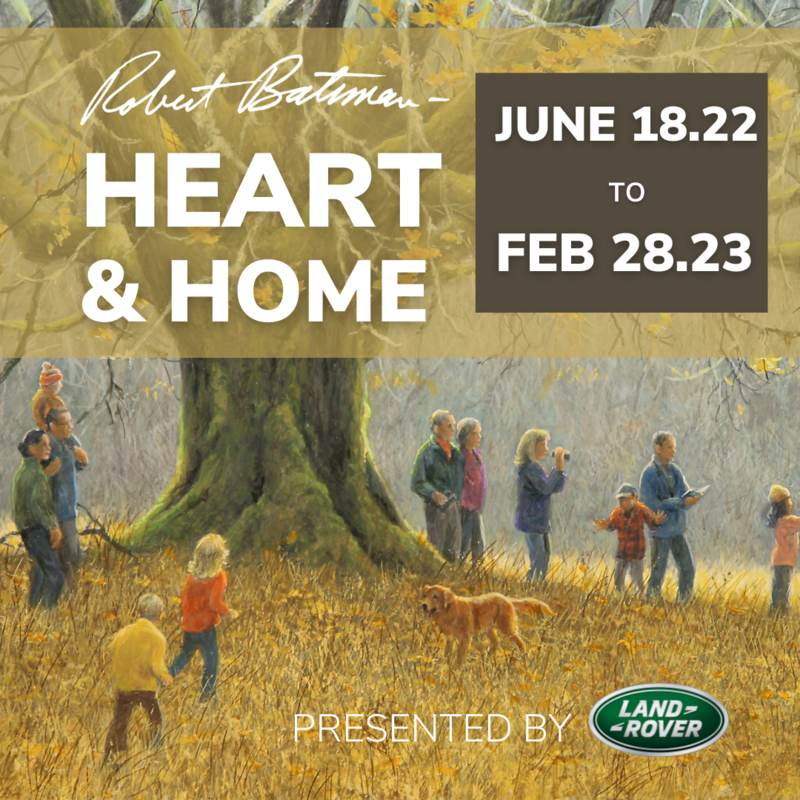 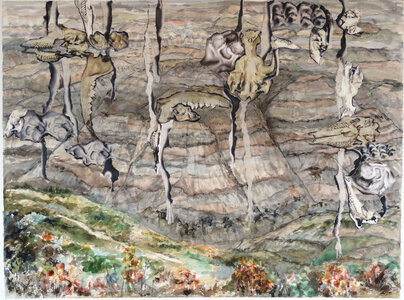 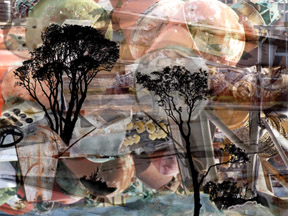 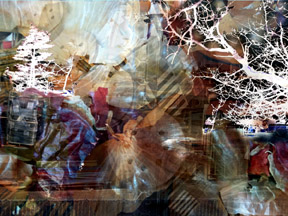 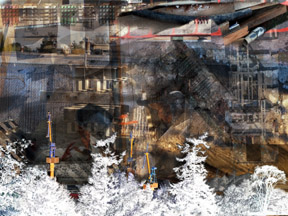 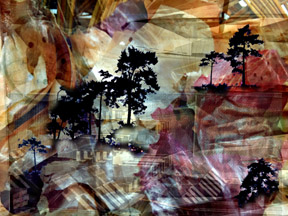 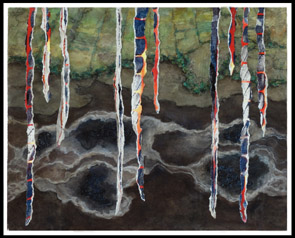 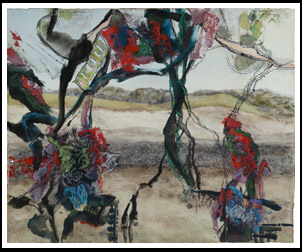 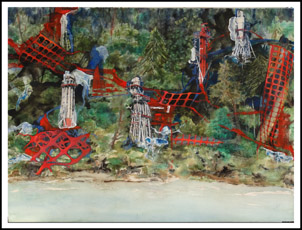 The Victoria Society for Photo Based Art cordially invites you to attend the fir...

This show explores our changing and profound relationship to nature and how it s...

The Arts Centre at Cedar Hill