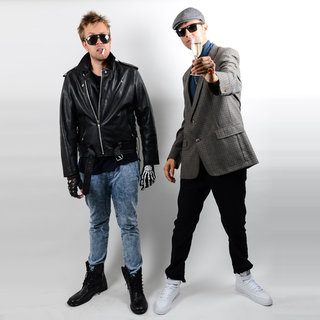 Vancouver based Rushden Diamonds have successfully bridged the gap between old school party-rap and new school electro-house. Best described as rock meets royalty, RandD have toured in over 20 countries, rocked festivals for hundred's of thousands of people and have shared stages with the likes of Kool Keith, KRS-ONE, Dilated Peoples, Flying Lotus, New Order, Warren G plus many more!