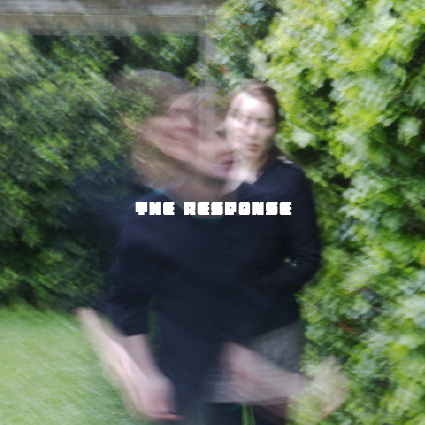 from Vancouver BC
http://www.theresponsenz.com
Label: Independent

Andrew and Victoria Knopp are the duo that make up Christchurch, New Zealand based indie-pop act, The Response.

Determined to faithfully translate their expansive albums from tape to stage, The Response have crafted a live show that utilizes every one of their limbs and will leave you wondering how two people can make so much noise

Their new album North of Nowhere builds on The Response’s defining second album and finds a band at home in eclecticism, showcasing a sound that is fresh and varied.

Produced independently, all duties from writing, recording, mixing and mastering to artwork were undertaken by the resourceful pair.

The new album has sounds ranging from reverb drenched banjo to synth pop and fuzzed-out guitars, brought together by a strong song-writing voice drawing influence from dominant indie acts such as Grizzly Bear, Arcade Fire and Sufjan Stevens. 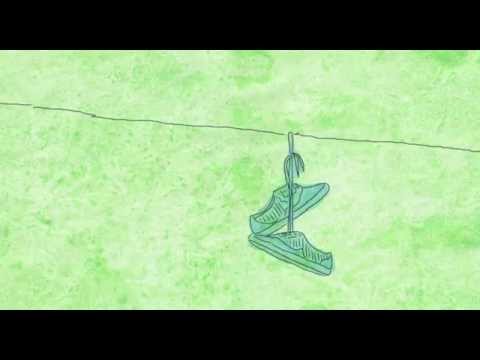 In this video: The Response
Posted: Jan. 2, 2015
Submit info on this to our admins