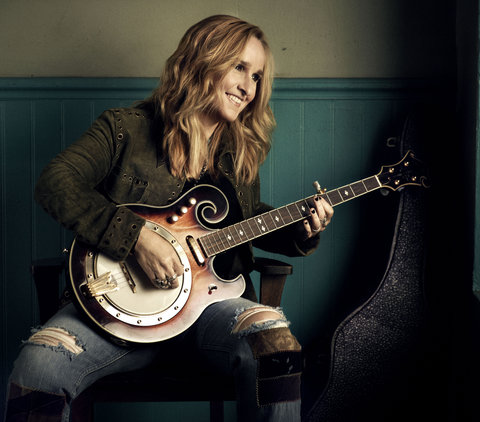 In February 2007, Melissa Etheridge celebrated a career milestone with a victory in the “Best Song” category at the Academy® Awards for “I Need to Wake Up,” written for the Al Gore documentary on global warming, An Inconvenient Truth. Over the course of her more than two decades as a performer and songwriter, Etheridge has shown herself to be an artist who has never allowed “inconvenient truths” to keep her down. Earlier in her recording career, Etheridge acknowledged her sexual orientation when it was considered less than prudent to do so. In October 2004, Etheridge was diagnosed with breast cancer, a health battle that, with her typical tenacity, she won. Despite losing her hair from chemotherapy, Etheridge appeared on the 2005 Grammy® telecast to sing “Piece of My Heart” in tribute to Janis Joplin. By doing so she gave hope to many women afflicted with the disease.

Born in Leavenworth, Kansas, Melissa Etheridge picked up the guitar at the age of eight and began playing in local bands in her teens. After completing high school, Etheridge was accepted as a student at Boston’s Berklee College of Music, but left after only one year to make her way as a performer in Los Angeles. Her bluesy vocal style and riveting stage presence began earning Etheridge a strong following. Legend has it that in a chance encounter at a small club in Long Beach with music industry legend and Island Records founder Chris Blackwell she was signed on the spot leading Blackwell to confess that he felt “The future of Rock and Roll has a female face”.

Melissa's first album, Melissa Etheridge (1988), was a critically-acclaimed debut that led to an invitation to sing on the 1989 Grammy® Awards broadcast. For several years, her popularity built around such memorable originals as "Bring Me Some Water," "No Souvenirs" and "Ain't It Heavy," for which she won a Grammy® in 1992. Etheridge hit her commercial and artistic stride with her fourth album, Yes I Am (1993). The collection featured the massive hits, "I'm the Only One" and "Come to My Window," a searing song of longing that brought Etheridge her second Grammy® Award for Best Female Rock Performance. In 1995, Etheridge issued her highest charting album, Your Little Secret, which was distinguished by the hit single, "I Want to Come Over." Her astounding success that year led to Etheridge receiving the Songwriter of the Year honor at the ASCAP Pop Awards in 1996.

Melissa continued to write, record, and tour throughout the ‘90s and into the new millennium, releasing Skin (2001) and the upbeat Lucky (2004) along with her DVDs Live And Alone (2002) and Lucky Live (2004). 2005 marked the release of Greatest Hits: The Road Less Traveled, which includes "I Run for Life," commissioned by Ford Cares as part of their cancer initiative in support of The Susan G. Komen Race For The Cure. The album was recently re-released in an Eco-pak, to include Melissa's Oscar® winning song "I Need To Wake Up." In April 2007, Melissa Etheridge received the distinguished ASCAP Founders Award and released her ninth studio album, The Awakening, selected by Rolling Stone Magazine as one of their Top 50 Albums of 2007. In 2009, Melissa released her 10th studio album, Fearless Love, to a Top 10 Billboard debut. 2011 was an exciting year for Melissa. She made her Broadway debut as St. Jimmy in Green Day’s rock opera, American Idiot, and received her Star on the Hollywood Walk of Fame. In 2012, she released her most recent album 4th St. Feeling. Melissa will perform sold out shows throughout Europe, Australia, and North America. When Melissa is not on tour, she records her syndicated Melissa Etheridge Radio Show for daily broadcast on stations throughout the US and Canada. 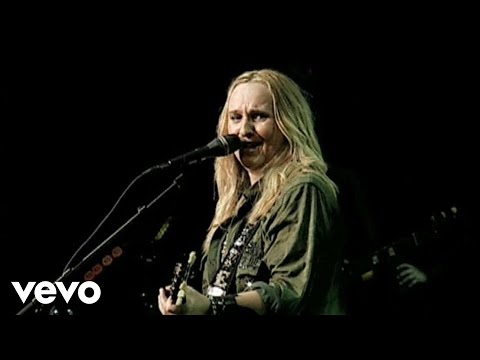 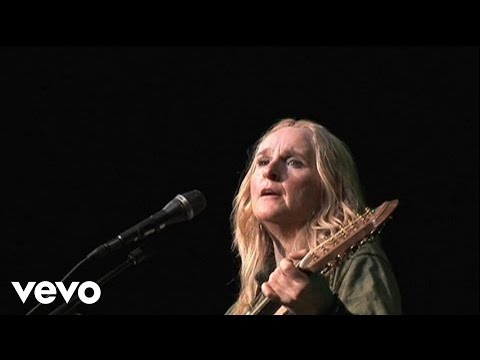 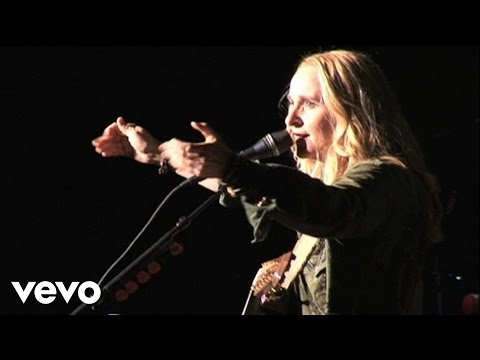 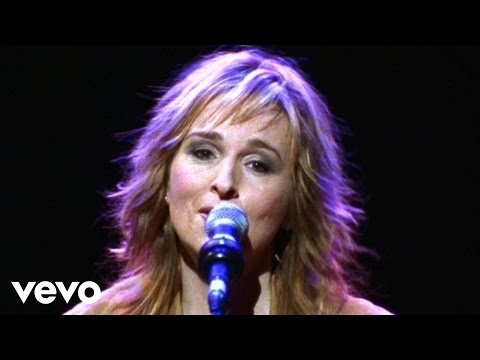 Melissa Etheridge - Come To My Window (Live at The Kodak The... 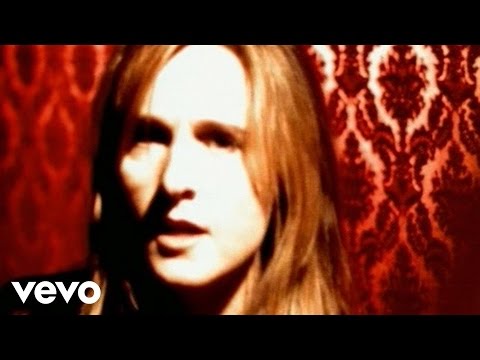 Melissa Etheridge - I Want To Come Over 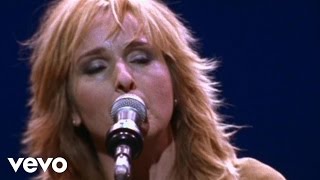 Melissa Etheridge - I'm The Only One 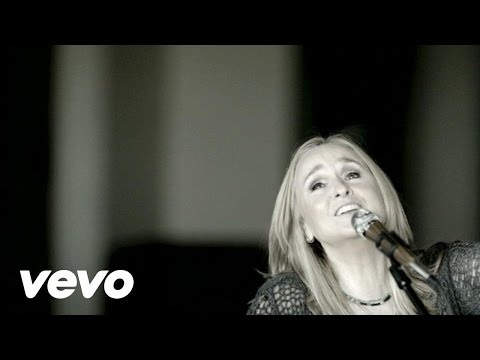 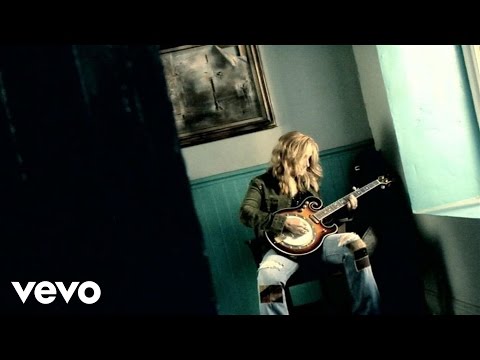 In this Video Artist(s) Melissa Etheridge
Posted: Jul. 7, 2014
Submit info on this to our admins