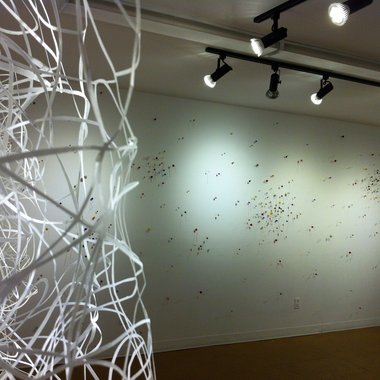 ‘Our thinking tends to circle around established conventions whose basis is forgotten or obscure. Nietzsche proposed that the attainment of knowledge requires a ‘solid, granite foundation of ignorance’ for its unfolding: ‘the will to knowledge on the foundation of a far more powerful will: the will to ignorance, to the uncertain, to the untrue! Not as its opposite, but – as its refinement!’’