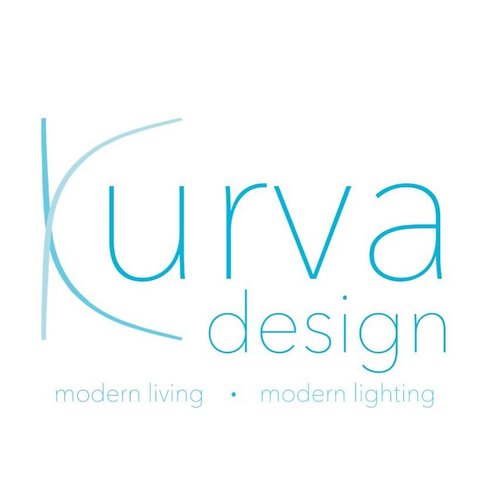 Modern and Mid-Century Lighting and Furniture from Victoria BC
http://www.kurvadesign.ca

Mike Randall is a studio furniture maker and designer with a West Coast Modernist style. He creates beautiful furniture and lighting that is influenced by his love of clean lines and curved forms. He frequently integrates metal into his designs to provide stunning contrast in both color and texture. He works closely with local artisans for all the metalwork and, whenever possible, uses locally sourced materials.

Mike’s lighting designs have been featured on the Prototype Stage at IDSwest 2015, and again in the Furniture Society booth at the 2016 IDS Vancouver. His Bow Lamp was part of the ‘oneTree Exhibition 2015′ a joint project between Live Edge Design in Duncan and the Robert Bateman Center in Victoria. He was also featured in oneTree 2017 with his latest piece ‘Kelp’.

Mike’s other work has been displayed at several exhibitions including the Furniture Society’s 2014 exhibition ‘Rooted’ in Port Townsend USA. He also had his ‘Kurva Chair’ featured in an article in the October 2013 issue of Canadian Woodworking magazine, entitled ‘Canadian Made Seating’.

Mike is a graduate of the Fine Furniture Program at Camosun College. His ‘past lives’ have included careers as a professional skipper of power and sail boats, and in forestry. Born and raised in the UK, he came to Canada in 1999. He currently resides in Victoria, BC, with his wife and two children.

Kurva is a Swedish word meaning bend, or arc, and the name Kurva Design reflects Mike’s love of both curved design and the Swedish country style of simple, clean, modern lines.