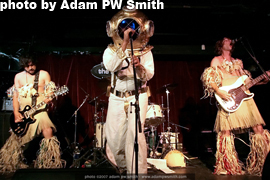 Wreaking havoc on the Vancouver scene for more than a decade, The Darkest of the Hillside Thickets never fail to come up with strange and exhilarating new ways to reach out and clutch their victims. Staying true to their uniquely horrid approach “the universe’s premiere H.P. Lovecraft tribute band” presents Cthulhupalooza, a first time ever interactive event at The Rio Theatre happening Saturday Dec. 6th. Multi-talented Thickets front man Toren Atkinson took time out to talk about all things Cthulhu.

What spawned the idea behind Cthulhupalooza?

At Penny Arcade Expo in Seattle this summer it was announced that a downloadable track by The Darkest of the Hillside Thickets was available for Rock Band II. As one of only 3 Canadian bands with a song on Rock Band we decided a celebration was in order!

How did the Rock Band II deal happen?

The creators of the Penny Arcade online comic are big HP Lovecraft and Thickets fans--we were one of 2 other bands playing at the Expo chosen for a "PAX Pack." Harmonix was gracious enough to donate proceeds from the downloads to Child's Play, and in turn Cthulhupalooza will donate to this great charity that benefits sick kids at BC Children's Hospital and 45 other hospitals around the world.

What goes into making an event like this turn out?

Legwork, volunteers and some great sponsors! Harmonix is donating Rock Band kits, Rue Morgue, Toy Vault and many other great 'in theme' companies are providing prize packs, and Jones Soda is even sending up hundreds of Cthulhu-specific bottles of pop. We're showing some Lovecraftian films including "The Call of Cthulhu" and other shorts. I really believe this is a once-in-a-strange-aeon event! We'll have some one-of-a-kind Cthulhupalooza shirts courtesy of EmbroidMe and we really want to give gamers and musicians alike a chance to strut their stuff on Rock Band for fun and for charity! As a bonus the winning singer can join the Thickets on stage to perform our Rock Band track "Shhh...."

Being a theatrical band of sorts, what kind of planning goes into a typical DOTHS show?

We wouldn't dare take to the stage without our thrilling Lovecraftian-themed monster costumes! For Cthulhupalooza we're doing a very special one-time-only costume theme that I've always wanted to do in my 16 years of being with the band. It involves using the huge film screen at the Rio but I don't want to spoil anything.

Any plans for upcoming tours, shows, or album/DVD releases?

Yes to all three! Check out thickets.net for news on that, especially our forthcoming DVD which involves a video contest - enter soon and enter often. Posted: Dec 4, 2008
In this Article Artist(s) The Darkest Of The Hillside Thickets, Toren Atkinson 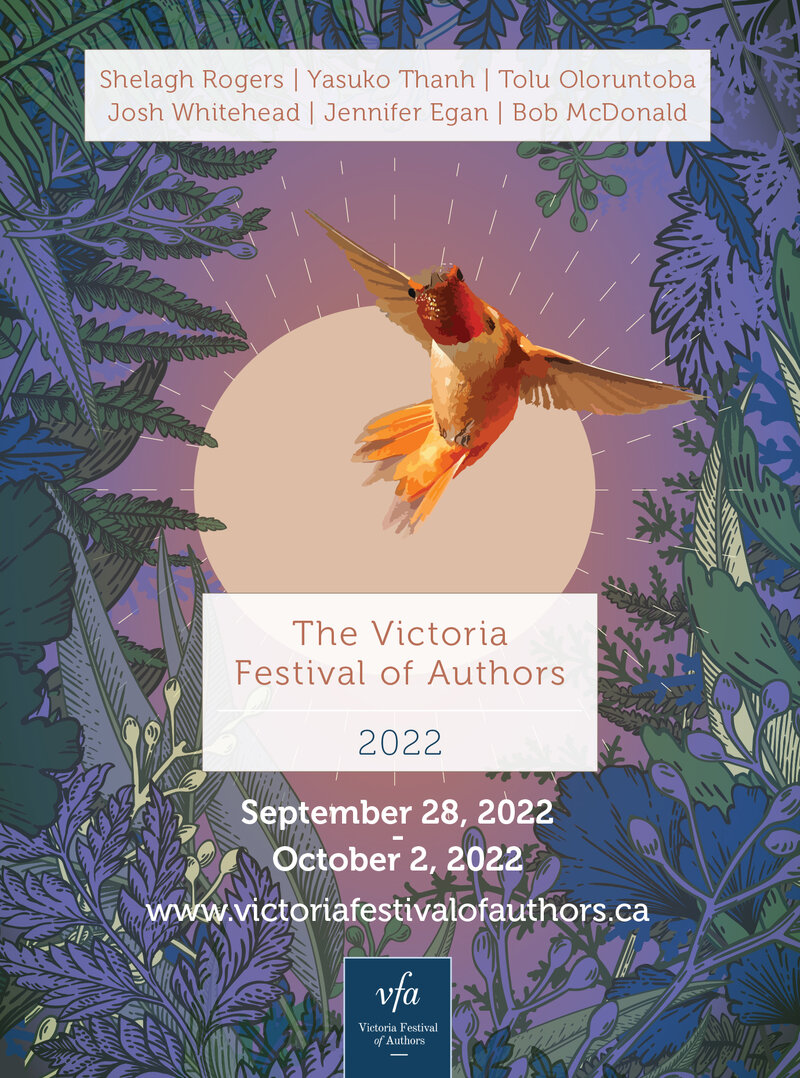