The Bicycles’ Oh No, It’s Love is not the kind of record that warrants a large, wordy review filled with pretentious journalistic nit-picking. The fact of the matter is simple: Oh No, It’s Love is filled to the rim with happy and joyous pop tunes that stick to a tight formula and rarely deviate into uncharted territory. While the record does have some drawbacks, there are not enough to rule out a full listen with your head planted firmly between the speakers.

The production is absolutely gorgeous. Stray guitar lines and instrumental swells fly from channel to channel, evoking the memory of a time when bands cared about their mixes and didn’t order their producer to crank every little thing to eleven. The most impressive track, “What a Fool”, sounds like the kind of song Herman’s Hermits or the Monkees would have done around 1965. The guitar slides through the song underneath a wash of cymbal crashes and eccentric snare drum cracks, all in under two minutes!

The Bicycles’ Oh No, It’s Love is not a must-hear record, but those who will go out and find it will revel in its jaunty, sardonic twists on teeny-bopper pop. At times the album’s short track lengths and lack of a really strong song were frustrating, but never enough to make me turn it off completely. The band has created a very interesting and fresh thing here, and only time will tell if they can harness the energy they have created and spin it into something new, exciting and even more worthwhile. Posted: Nov 24, 2008
In this Article Artist(s) The Bicycles 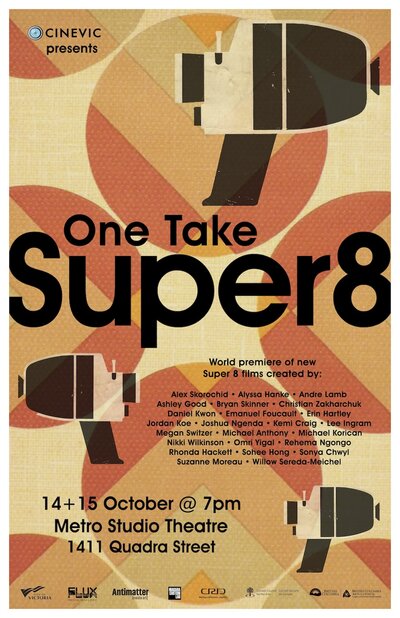