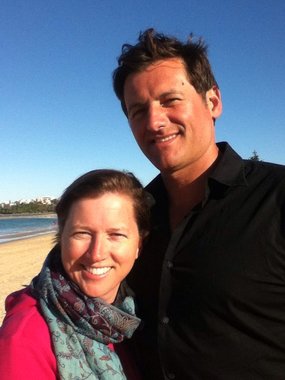 Alcheringa Gallery is delighted to announce the change of ownership from Founder and Director Elaine Monds, to Mark & Mary Loria. Mark is a well known local arts and culture advocate and leader, and his wife Mary Loria is a ceramic artist and educator. Elaine, through Alcheringa Gallery, has been promoting Indigenous art and artists from the Pacific Rim including Papua New Guinea, Australia, and Canada for the past 30 years, establishing Alcheringa as one of the top Indigenous art galleries in the world.

Alcheringa is a word borrowed from the language of the Aranda people of Central Australia:
‘It relates to the times of the Spirit Ancestors who, in their epic
journeys, created the land. It is the sacred past that is ever
present. It is ongoing creation time. It is eternity touching time.
It is the eternal now. Alcheringa (Dreaming) is not an obsolete relic
of a faded culture. It is a dynamic psycho-spiritual system that is very
much alive. It is an interpretation of the human condition. It states we
live in time but not only in time, that we are derived from some
mysterious presence that is bearing down on us. Our condition is to
live in encounter with this all-present mystery, the Sacred.’*

In the very literal world in which we live our daily lives it is difficult to wrap our minds around an abstraction such as the concept of the ‘Dreamtime’ but it applies equally to each of the indigenous cultures represented in the gallery.

Stemming from her early life experience and intimate exposure to Indigenous culture while growing up in Kenya, Elaine already had a heightened sensitivity to artistic expression based on Aboriginal spirituality. This was a fitting preparation for the work she has embraced for the better part of thirty years beginning in the early eighties with expeditions to the Sepik River of Papua New Guinea. Her passion for, and exposure to, these artists served to inspire the creation of Alcheringa Gallery as it developed to embrace other areas of the Pacific Rim, namely indigenous Australia and since the late eighties the Northwest Coast of Canada.

Throughout her career as a curator, writer and gallery director, Elaine has supported hundreds of artists and their cultural art forms, particularly the revival of Northwest Coast art in the 1980’s and more recently with the rebirth of contemporary Coast Salish art in BC. Elaine has also championed emerging Coast Salish artists onto the national stage and has worked with some of Northwest Coast’s most pre-eminent established artists. Elaine also established Alcheringa as an international space for cross-cultural experiences. Beginning in 1986, Alcheringa has partnered with many public art and academic institutions to promote and exhibit indigenous art. Hosted by the Art Gallery of Greater Victoria as part of the cultural festival that accompanied the Commonwealth Games in 1993, Elaine co-curated a catalogued exhibition ‘Epama Epam’ with art work drawn from seven different areas of art creation in Aboriginal Australia.

This work culminated with the instrumental documentary film Killer Whale & Crocodile in 2007 which brought together the stories of a Coast Salish carver and a carver from the Sepik River of Papua New Guinea. In 2009 the international exhibition ‘Hailans to Allans’ saw artists from the Northwest Coast of Canada and Papua New Guinea exhibiting together in London, UK and Victoria, BC.

Elaine’s decision to retire was not an easy one, given the strong relationships she created with artists, curators, and collectors. Her biggest hope is for Alcheringa to carry on its mission and continue operations in the same way - promoting and supporting contemporary Indigenous art.

Mark Loria has been working with Elaine over the last several months to ensure the best possible transition. Mark brings to Alcheringa many years of arts and cultural leadership experience with the Art Gallery of Greater Victoria, Glenbow Museum (Calgary), Institute of Modern Art (Australia), and Shaw Centre for the Salish Sea. Mark has worked closely with leading indigenous artists from Australia and Canada and most recently completed two significant local public art projects with two prominent Coast Salish artists.

Mark will be taking over as Director, with Elaine remaining in an advisory role effective December 1, 2018. Elaine and Mark will be working closely together especially with the introduction to artists and in their continued promotion to the public. Alcheringa Gallery operations will continue in the same way it has done for decades - with respect, creativity, and admiration for indigenous art and meaning. 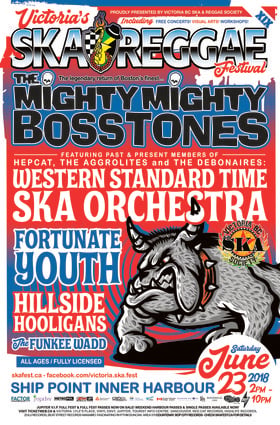