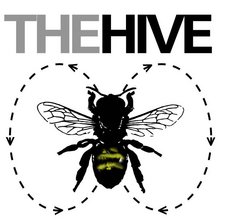 The Hive has been documenting the Vancouver independent music scene since 1996.

"(The Hive)...has as much, if not more, to do with the evolution of Vancouver indie music as any studio in the city." - The Westender